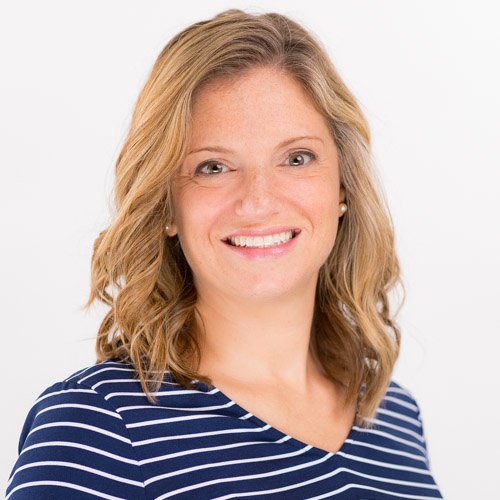 Dr. Leslie Pendleton is the Senior Director of the Machen Florida Opportunity Scholars Program in the Division of Student Affairs at the University of Florida. During her tenure at UF, Leslie has led the effort to champion first-generation, low-income college students and in 2009, was named the inaugural director of the now nationally-recognized MFOS program. Further expanding outreach and advocacy on behalf of students who are first in their families to attend college, in 2014, she led the expansion of services to reach all first-generation students through creation of the First-Generation Success Initiatives. Today, Leslie plays a crucial role in the fundraising efforts with goals to cultivate and steward donors as well as increase the national notoriety of UF’s commitment to first-generation, low-income student success. Leslie also co-leads university-wide efforts for student success, focusing on retention and graduation rates as well as student learning and personal/professional success. Leslie serves as the liaison from Student Affairs to many partners such as Academic Affairs, the Office of Academic Support, TRIO programs, Student Financial Affairs and the Office of Admissions.

Prior to serving as the Senior Director for the Machen Program, Leslie served as an Assistant Director in New Student and Family Programs within the Dean of Students Office where she helped launch UF's Common Reading Program and New Student Convocation from 2006-2009.

Leslie earned her Ph.D. in Higher Education Administration from UF’s College of Education in December of 2016. Her other degrees include a M.S. of College Student Personnel from Miami University (Oxford, Ohio) and a B.A. of Political Science from the College of Wooster (Wooster, Ohio).

While at UF, Leslie has been honored with the Art Sandeen Outstanding New Professional Award (2007), James E. Scott Professional Development Fellowship (2008), and UF's campus-wide Superior Accomplishment Award (2011). More recently, she earned the Division of Student Affairs Research and Assessment Award (2016), the Outstanding Graduate Award from UF's College of Education (2017), and the Outstanding Staff Member from UF’s Inclusive Excellence Awards (2019). Leslie has also published journal articles, blogs, podcasts and she is currently working on a book chapter with faculty colleagues.

Leslie was a competitive swimmer through college and enjoys exercising for fitness as well as spending time with her young daughters as well as friends and family.