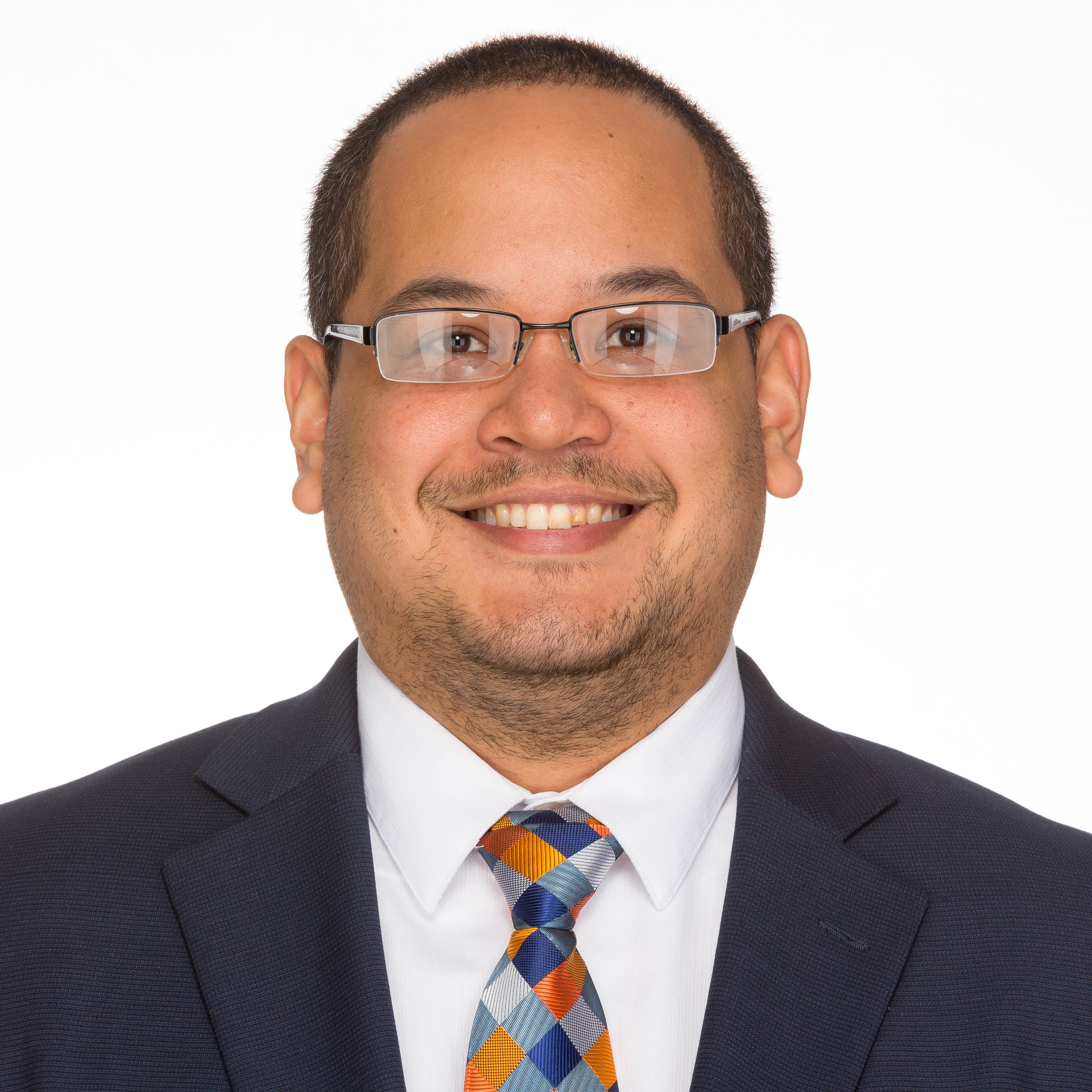 Prior to his role at MFOS, Richard served as a graduate assistant 2011-2013 then academic advisor in the college of Liberal Arts and Sciences at the University of Florida from 2013-2017.

During his down time, Richard loves spending time with his family visiting local kid friendly areas in Gainesville and trying out new restaurants.